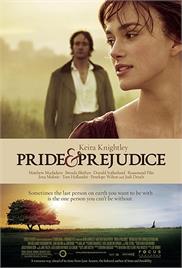 The protagonist Elizabeth Bennett is a witty, sarcastic, somewhat stubborn young lady who really has an opinion about quite a lot including why she would not marry simply because of it is expected of her. Mr. Guy Darcy is a shy, rich, man who defiantly believes there is such a thing as superior birth.