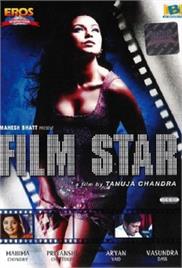 An uppity film actress who has her heads in the clouds is disturbed by the slump in her career. She decides to stage a lavish comeback by starting a film based on another woman’s dramatic life. By doing this, she is unaware that she has just opened a can of worms. And with this, her eyes are also opened to the dark secrets in her society.