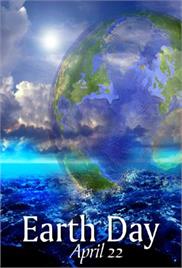 In EARTH DAYS, acclaimed director Robert Stone (Oswalds Ghost, Guerrilla: The Taking of Patty Hearst) traces the origins of the modern environmental movement through the eyes of nine Americans who propelled the movement from its beginnings in the 1950s to its moment of triumph in 1970 with the original Earth Day, and to its status as a major political force in America. Drawing heavily on eyewitness testimony and a wealth of never before seen archival footage, Stone examines the revolutionary achievementsand missed opportunitiesof a decade of groundbreaking activism. The result is both a poetic meditation on mans complex relationship with nature and a probing analysis of past responses to environmental crisis.