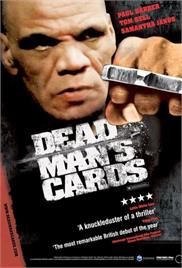 Tom is an ex-boxer at a run down nightclub in this modern Western. His boss, a battle hardened veteran recognizes his fighting abilities and teaches him how to be a “peace keeper” at the club. Trouble rides into town to settle a score, tension escalates and Tom is forced to question his new loyalties.